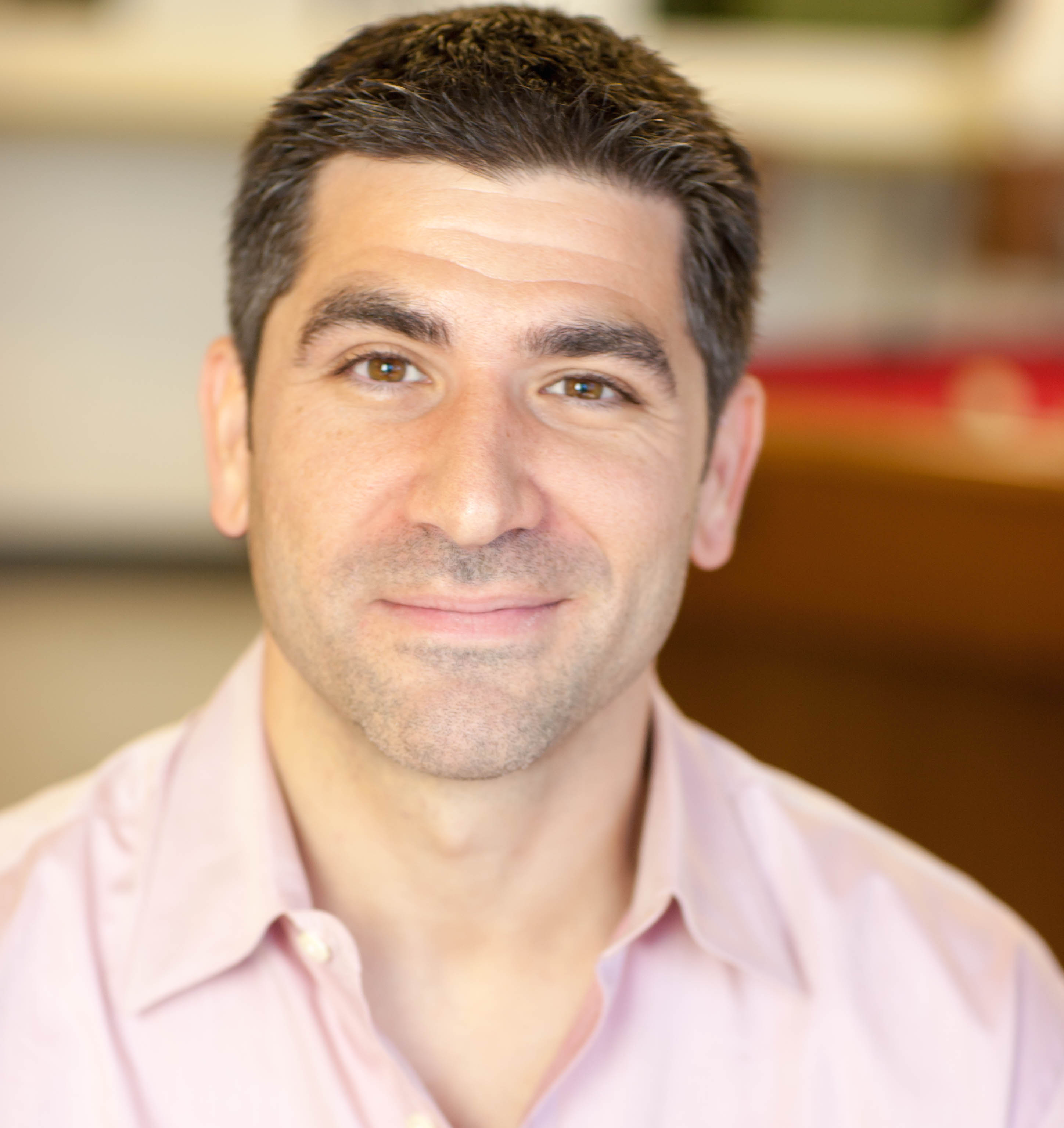 Andrew Simonian is the Founder and President of Standard Media Company.

FILM:  Andrew wrote and directed “The Take Out Move”, an award-winning, action-packed, R-rated comedy produced for only $3500.  “The Take Out Move” won Best Feature / Best Comedy awards at 11 international film festivals before being distributed by Freestyle Digital Releasing.

MOBILE:  Andrew creates and produces mobile applications for iOS and Android, including top sellers in over 50 countries around the world, using development teams in India, Pakistan, and Canada.  The app “Video Calls With Santa” was recently the #2 app in the entire app store, behind only “Minecraft”.

PUBLISHING:  Andrew is the author of “Bi-Curious George”, the first in a series of humor books distributed by Simon & Schuster.  He also contributes and consults on third party books and graphic novels.

Prior to joining Fox Television Studios, Andrew was Head of Development at The Gurin Company where he oversaw projects with multiple networks and developed shows with talent such as Daniel Tosh, Magic Johnson, Snoop Dogg, The Blue Collar Comedy guys, The Wayans Brothers, Bill Walsh, Andrew Dice Clay, and many others.

Andrew began his career as an assistant at the William Morris Agency in the Television Department.

Andrew earned a degree in Finance from the University of Pennsylvania’s Wharton School of Business, a Certificate in Film from NYU, and a Certificate in Television Writing from UCLA.  He lives in Los Angeles with his wife and two children.